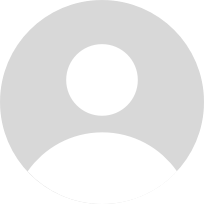 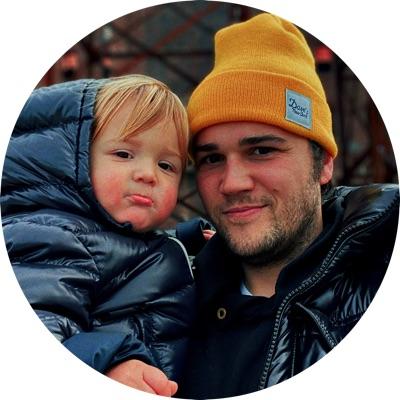 Brooklyn, New York, United States
Born in New York City, to an immigrant father and an American mother Andree allows the cultural tension built from this upbringing to inform his work as a photographer and director at every turn. His commercial film and photography clients have included Nike, New York-Presbyterian, AirFrance, Brooklyn Museum, Everlast Boxing, Naked Music, Teen Vogue, Flaunt Magazine, Phosphenes Magazine, Nowness. And his narrative and documentary films have competed for juried awards at the likes of Palms Springs International, Guanajuato, Brooklyn Film Festival, and many others.
andreeljutica.com
Representation: